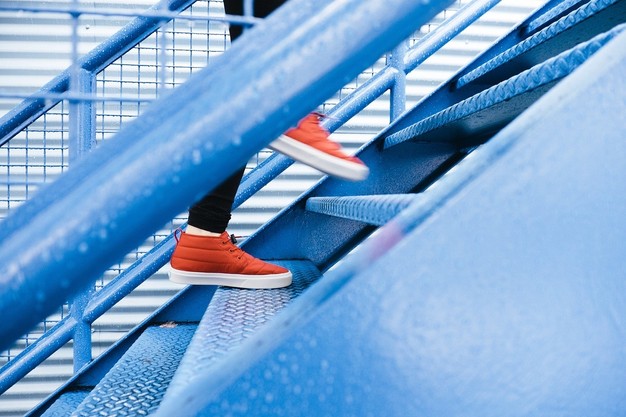 What does your breathlessness mean?

A study earlier this year revealed that three in 10 adults suffer from breathlessness when undertaking everyday activities such as climbing the stairs. The study of 2,000 adults in the UK by the British Lung Foundation revealed that an average adult will feel breathless six times a week, mostly due to performing some form of light

What is a pulmonary rehabilitation class?

you’ve been diagnosed with COPD. Whilst being a life changing diagnosis, it’s important to understand that there are a number of things you can do to make managing the condition easier and more successful. It’s common for those with COPD to become progressively more breathless with exercise, which means they tend to avoid it. Their muscles 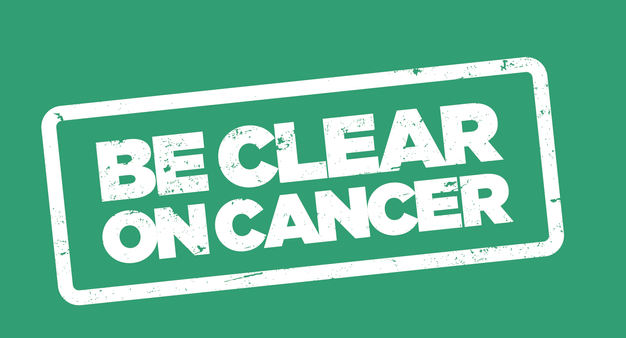 With many of our clients falling in to the higher-risk category for COVID-19, here at Air Physiotherapy we would like to reassure you that we are here to help.
​
We are sharing information and fact sheets across our social media channels and on our blog.

Whatever happens in the coming weeks, you can expect on hand advice to help you keep your chest clear, minimise your infection risk, and stay active in the home.